This temple, built in 1891,faces the possibility of being demolished 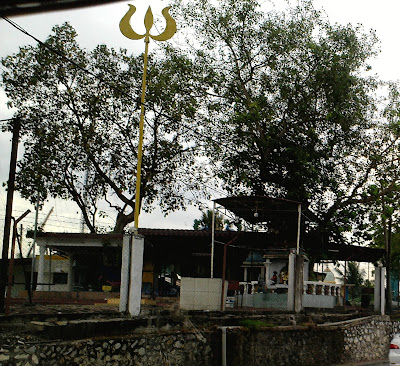 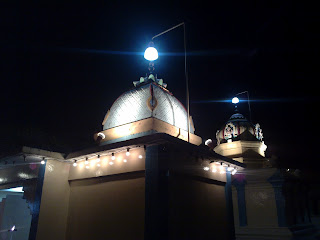 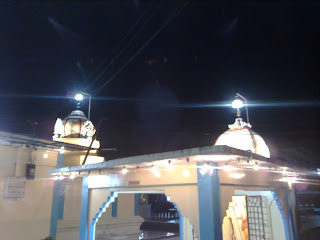 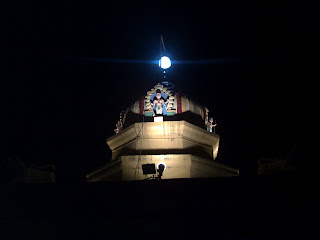 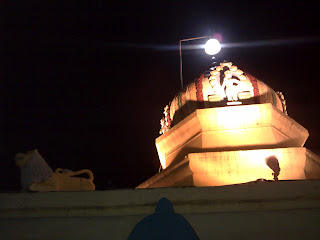 There are 3 "Arasamaram" trees , which are more than 140 years old. 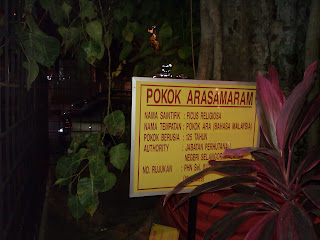 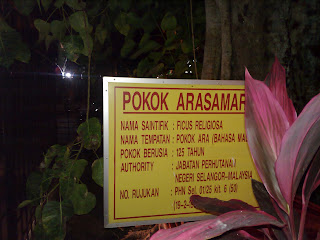 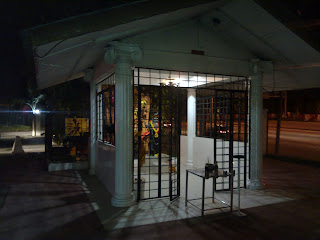 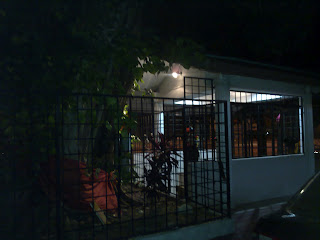 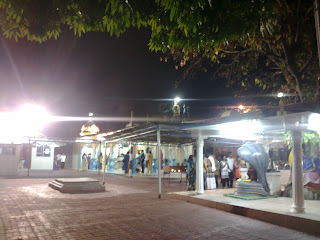 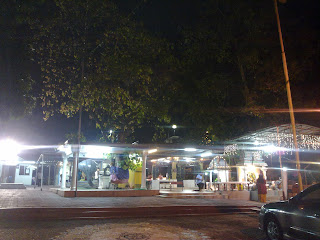 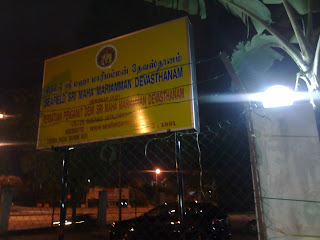 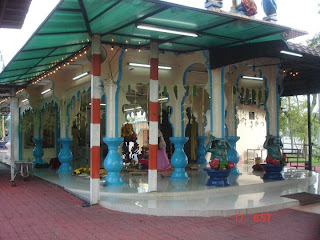 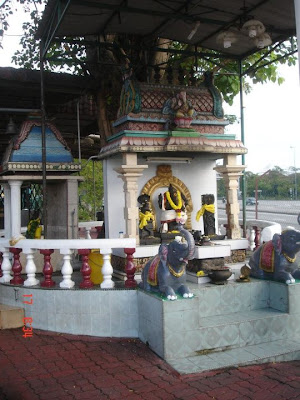 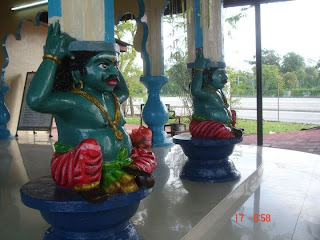 "In 1986, the estate was sold to Sime UEP, a development company on the condition that one acre be allocated to the temple at the present site. However in the 1990's the developer wanted to shift the temple to another site saying that the earlier condition has been revoked. The temple management took the case to court and obtained an injunction restraining the developer from demolishing the temple until the land case is over.

Sime UEP had sold the land to another developer One City Developer, who also wants to shift the temple but the devotees and committee feels that since they have been here for more than 120 years, its our right to stay here. Since this is a place of worship think we should stay at this present site and not move away"

There appears another good reason why this temple should be preserved. There are a few sacred Bo trees in the temple compound which are more than a century old.

Nagaraju has this to say,

Story and VIDEO by KSTan