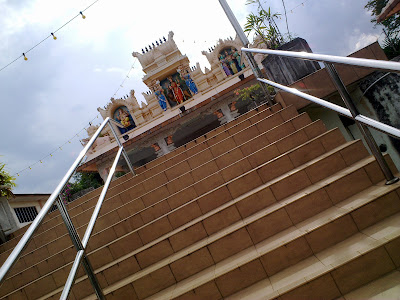 This temple is the oldest temple in Kluang town and for more than a century it was located at the entrance of the town, next to the Jalan Batu Pahat roundabout. Initially it was a small temple under an Arasamaram and was relocated in 80's(current site) but the temple was not demolished and poojas were still carried on (old temple) for many decades(approx 40 years). Local authorities were unable to demolish the temple due to many unfortunate events which occurred to those assigned to remove the temple. Finally, the temple was demolished in 2006 with Her permission and relocated to the current site at Jalan Mengkibol opposite Merdeka Hotel. 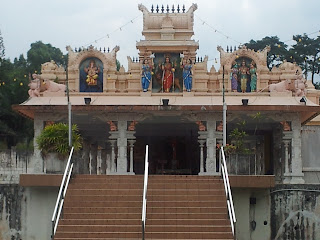 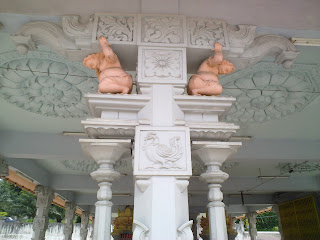 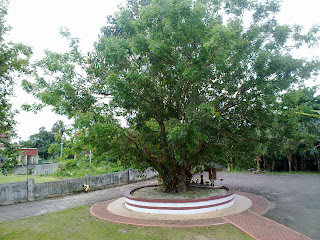 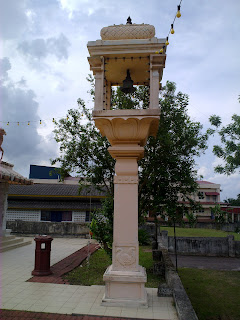 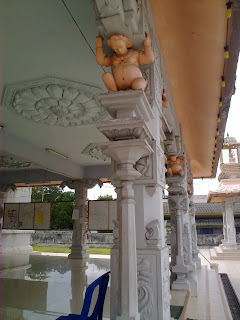 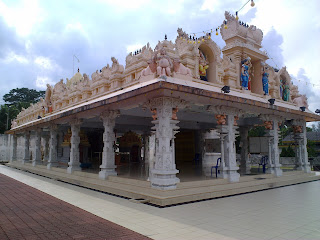 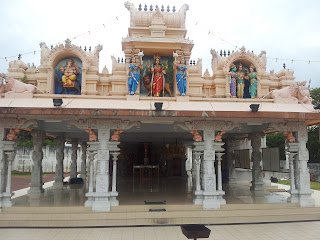 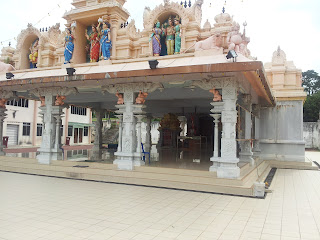 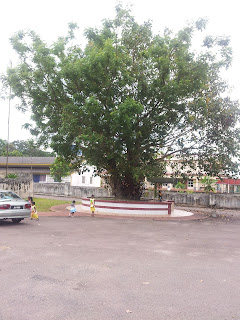 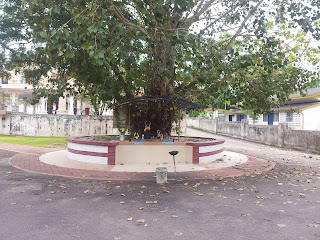 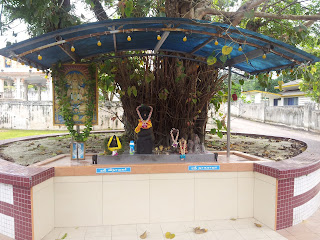 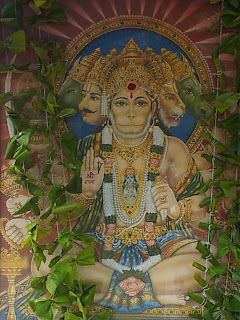 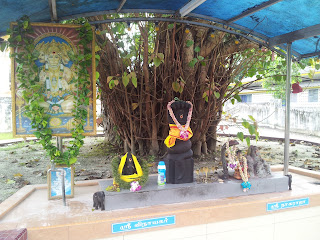 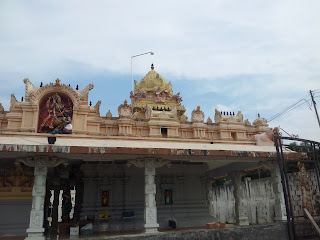 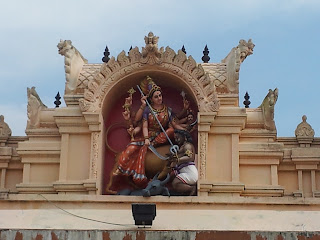 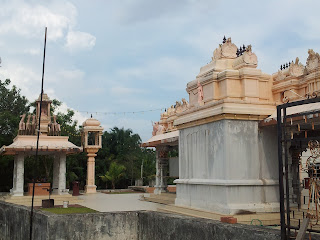 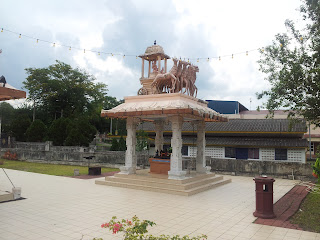 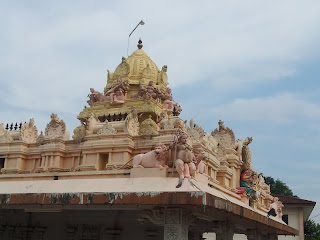