This shrine is situated on a private land adjoining a logistics hub known as Integrated Logistics(IG).It is located in section 27,Shah Alam. It is also beside a more familiar landmark; Sharp.The founder of the temple is the owner of the company himself. Apparently, when this logistics building became operational about a decade ago there were many accidents and unfortunate events. So the owner decided to erect a shrine to reverse his luck.About 6 to 7 years ago this small temple came into being.Miraculously, things improved after that and it has since been attracting curious onlookers and devotees of "Datuk" from in and around Shah Alam.This temple is run by the Indian volunteers who work at IG under direct supervision of their Boss.Being a private shrine, it is not open to public at a fixed time and 'pooja' hours are also not standardized as they are carried out by volunteers. Therefore, you might only get a chance to visit this unique shrine on one of those lucky days when you happen to come across one of the volunteers cleaning up with the front entrance open (the front entrance is rarely open as the side entrance which links the company to the temple is used regularly by the workers and owner). Having said that, it is worth noting that, a grand festival is held annually with "panthal" and "annathanam" for the public. You may also get a glimpse of the boss and his family during that time.

Datuk's shrine located on top of the small hill. 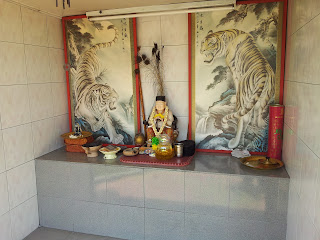 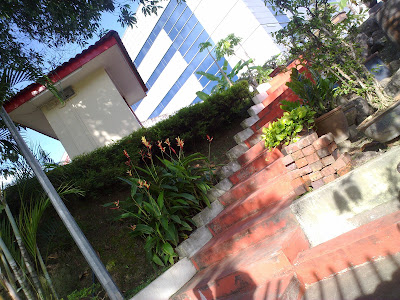 "Sharp" is visible in the background 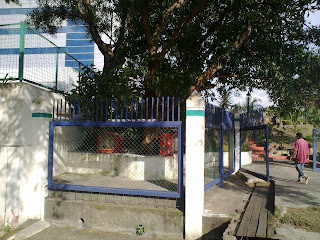 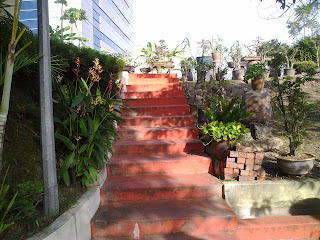 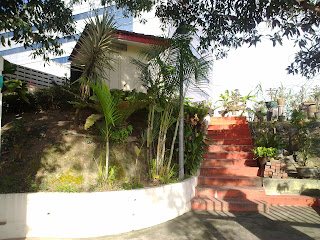 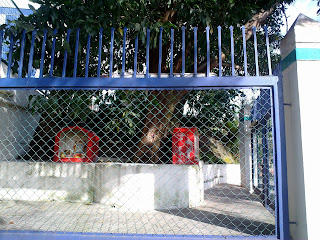 Nagama and Aiya installed at the base of the temple.