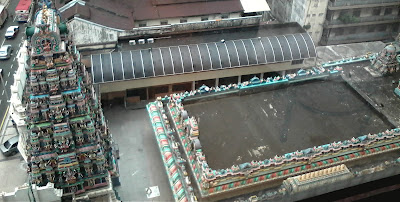 The Founder of the temple.

The Sri Mahamariamman Temple was founded by K. Thamboosamy Pillai in 1873.He was a prominent Malaysian of Tamil origin during the pre-independence years and was considered the leader of the Tamil community.Thamboosamy was also one of the founders and one of the original Trustees of Victoria Institution, Kuala Lumpur and the Batu Caves Murugan Temple. A Sivan Temple in Klang is also said to have been built on land which was owned by his family later donated to the temple committee.

He was said to have discovered Batu Caves, with its vel-shaped entrance, and was inspired to start a Hindu temple in devotion to Lord Muruga in 1888. The first Thaipoosam festival in Malaysia was also started by Thamboosamy Pillay in 1891.

So great was Thamboosamy's philanthropic spirit, that he donated money to whoever needed it, regardless of race or religion. He contributed a sizeable amount of money to the building fund of St. Mary's Cathedral, Kuala Lumpur in 1893, despite being a Hindu. 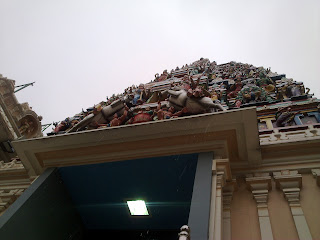 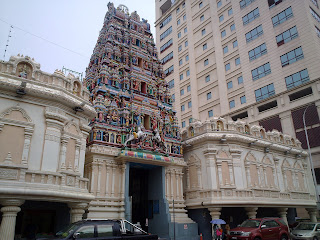 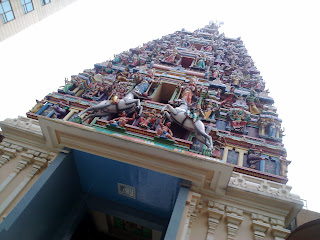 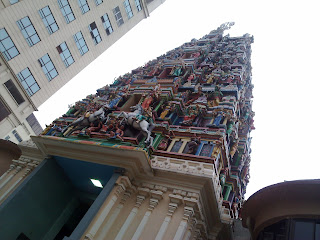 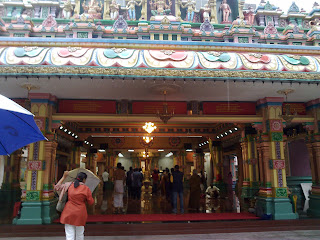 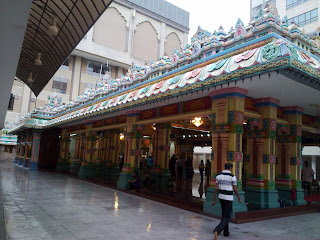 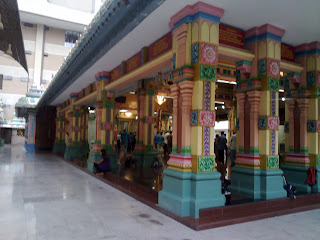 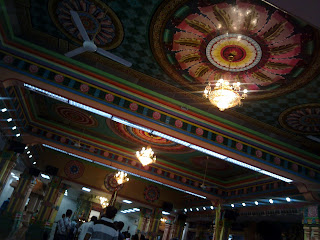 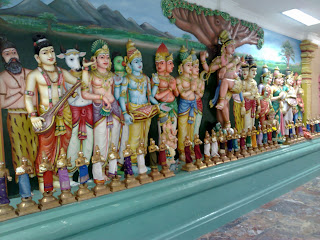 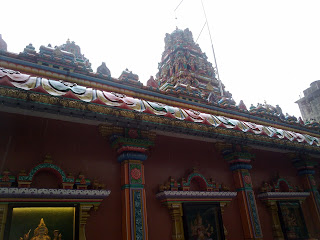 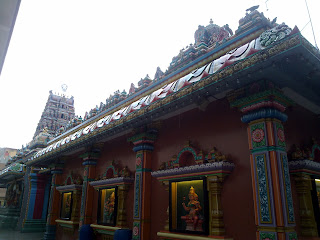 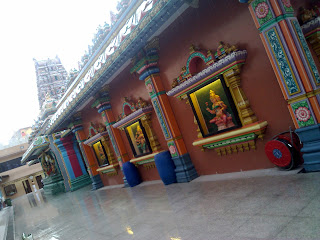 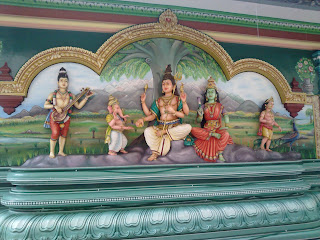 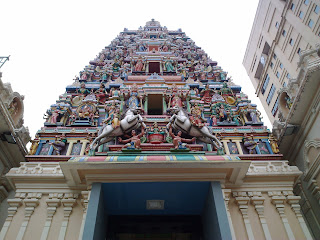 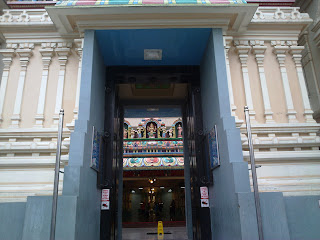 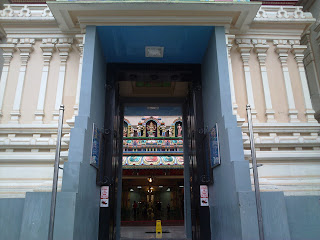 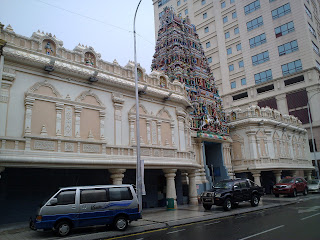