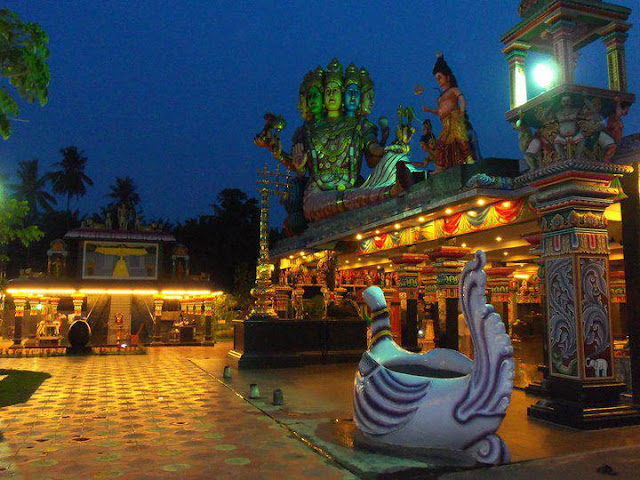 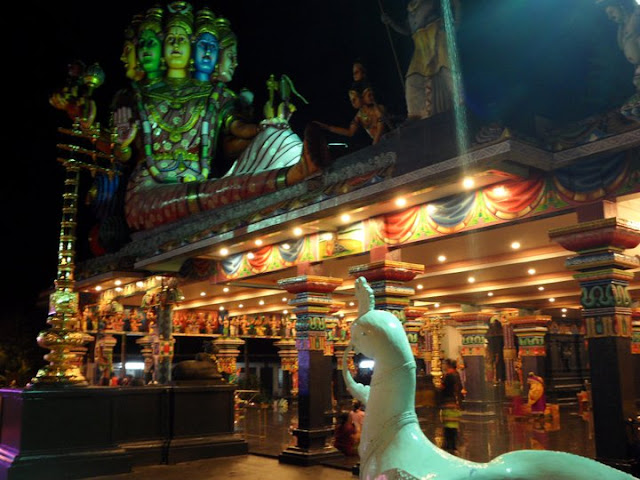 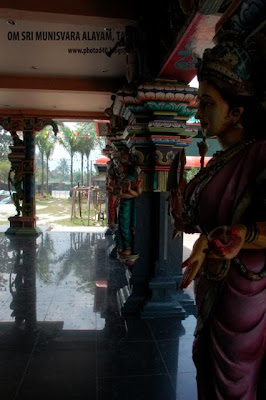 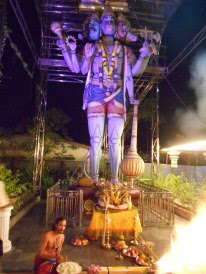 This temple is located near the old railway line in Simpang, Taiping and due to its location it came to be known as the Simpang Halt temple. The history of its beginning as passed down from one generation to another in my family at least, speaks of its existence in the early 1920s as my grandfather Mr K. Ratnasamy who was a Station Master back then, used to light a lamp under the tree which was the only feature of the temple.One should take note that this shrine may have been around prior to my grandfather's account. Back then, it was a simple shed under the tree, founded by the Indian workers who worked for the Malayan Railways but the magnitude of HIS presence was enormous.Grandfather also used to say that many mystical appearances and miracles happened as experienced by my grandfather himself and other faithful devotees. He for that matter, had personally heard HIS divine voice of assurance in times of need and crisis. 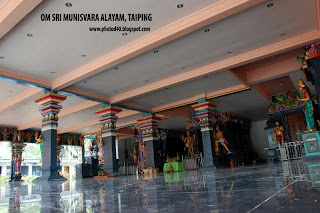 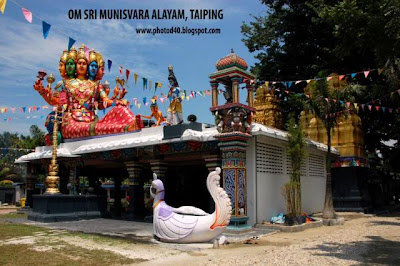 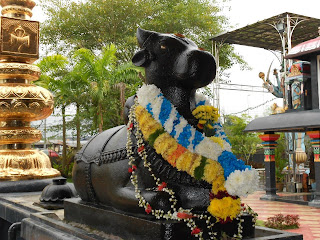 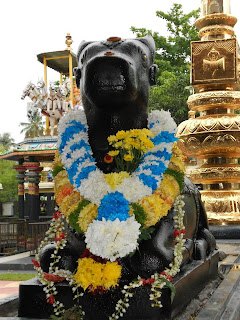 Special thanks to the Temple via facebook and Mr Gobi via  www.photod40.blogspot.com  for the
beautiful photos.