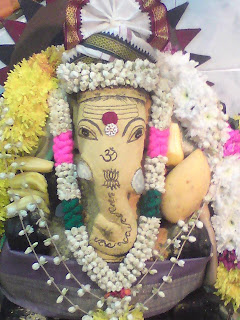 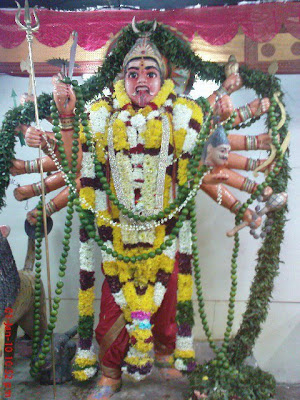 In 1999, a big flood hit the temple and damaged most of the temple.Therefore, in 2000 the deities had to be moved temporarily to higher ground on the other side of the river.That was when the temple changed its name to Sri Katpaga Vinayagar Thevastanam.In 2011 a second wave of floods hit the temple again and it caused massive damage to the new structure.At present the temple is being rebuilt, but due to financial constraints, progress is extremely slow. The temple committee welcomes any form of donation to help fund this project. 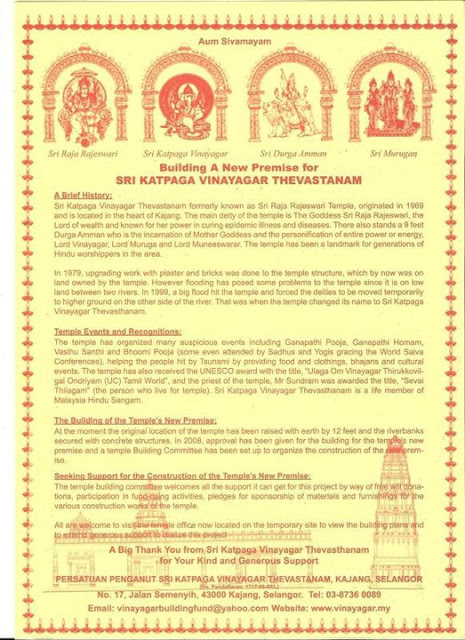 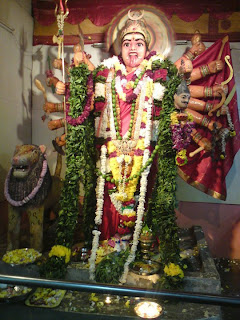 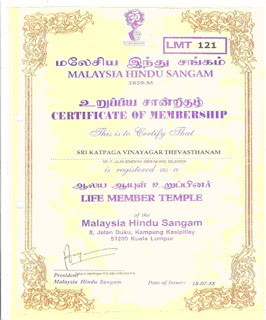 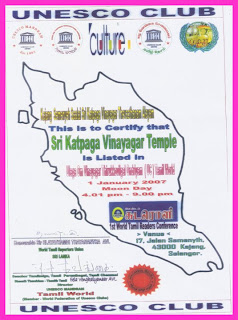 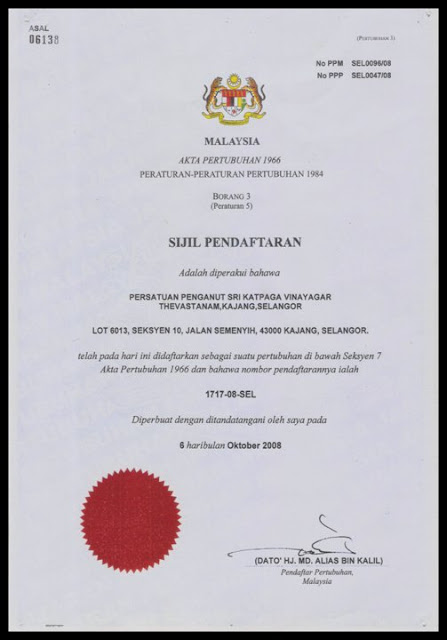 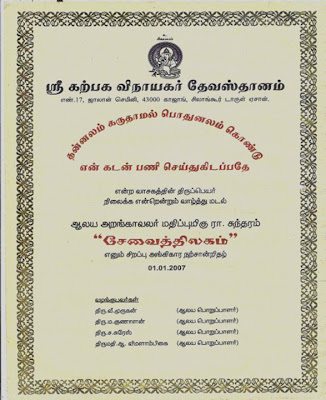 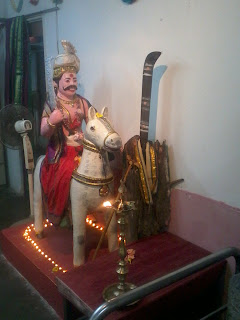 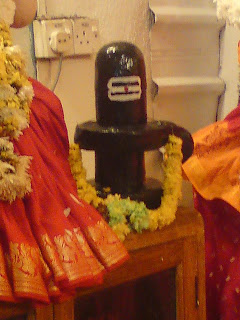 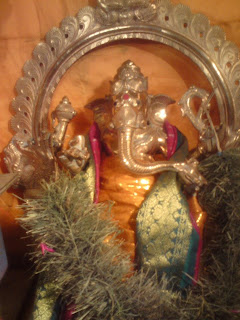 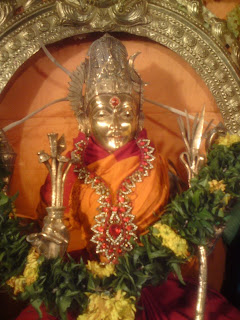 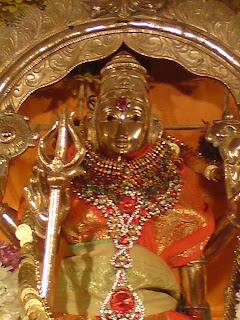 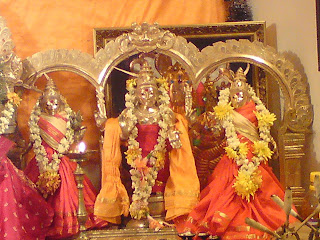 Construction of the new temple complex 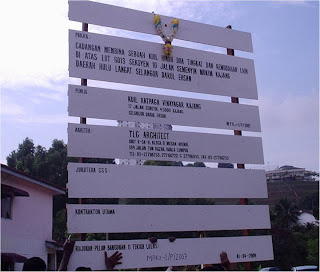 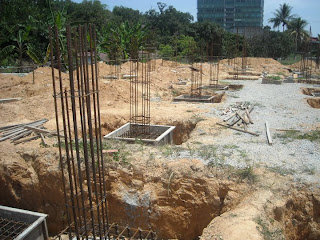 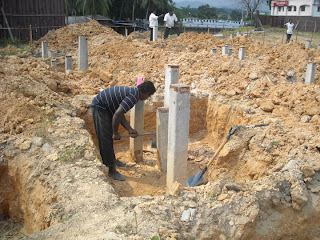 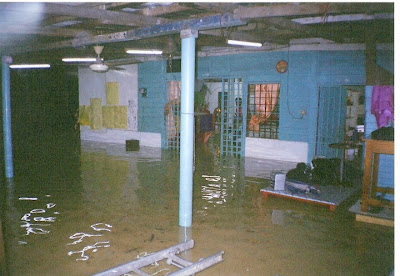 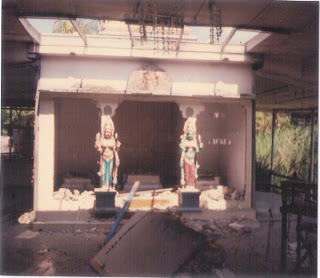 Damage caused by the flood 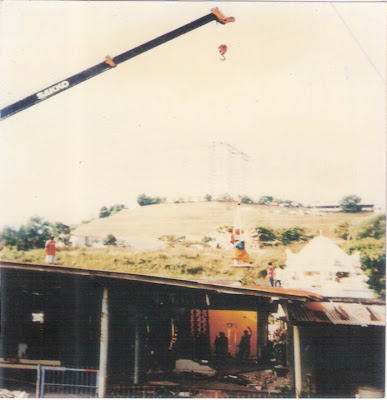 Relocation to higher ground in 2000


Special thanks to
Sri Katpaga Vinayagar Thevastanam
for the valuable information and photos.