The Famous 'Tokyo Temple' of Kluang

This Sri Maha Kaliamman Temple; also known as 'Tokyo Kovil' among locals is centered in CP Estate, Rengam. From the main road (Rengam - Kluang), devotees have to walk through the palm oil estate for about 500 meters to reach the temple. As told by the caretaker of the temple Mr.Raju, the temple was constructed by palm oil workers in the estate about 100 years ago. In the early days, the temple consisted of a single picture of Bhavatharani Amma (a form of Goddess Kali). As the legend goes, during the Japanese occupation of Malaya, an idol of Thurgai Amman (devotees worship Kaliamman in the form of Thurgai) was installed in the temple and poojas were carried out. The Japanese renamed the estate as Tokyo Estate in memory of their homeland. Therefore, the temple was well known as Tokyo Estate Temple and as time went by it came to be known as the Tokyo Temple. When the Japanese left Malaya after WWII, the temple and the estate was unoccupied for many years. Years later, the estate was renamed as CP Estate under a new management and it started operations once again. About 35 years back, Mr.Raju who was on his way to meet his relatives in the estate saw the temple and took the initiative to rebuild it. With the help of few other friends and remaining devotees (who lived in the estate during Japanese era), the temple was reconstructed and poojas were carried out on a regular basis and it has continued till today. In the year 2002, idols of Goddess Kaliamman and Muneeswaran Ayya were installed in the temple. Goddess Kali of the Tokyo Temple is looked upon as a powerful God who answers the prayers of her devotees instantaneously. 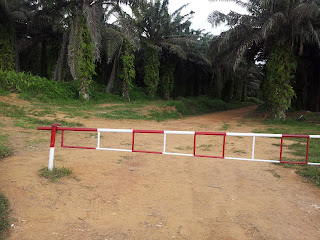 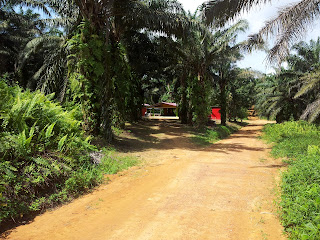 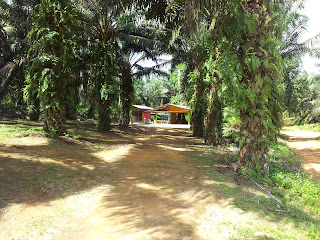 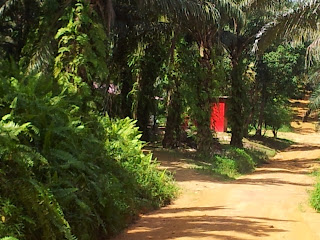 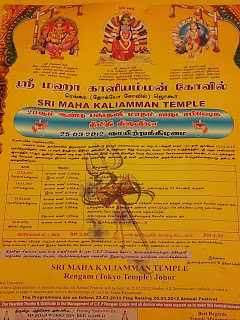 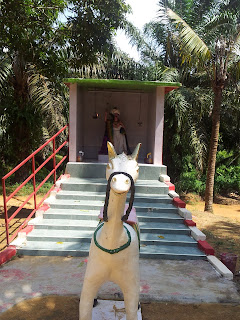 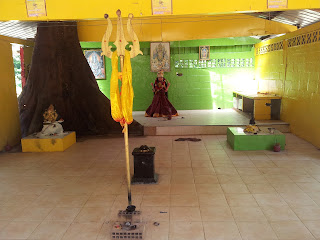 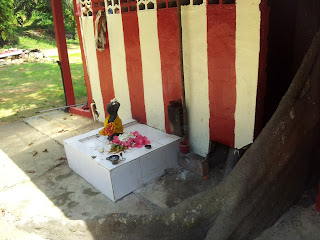 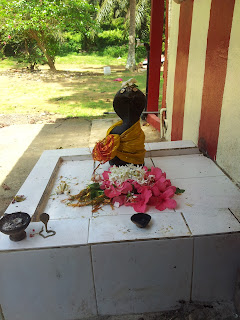 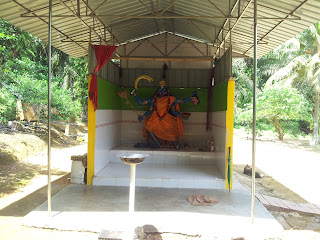 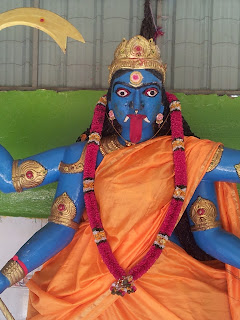 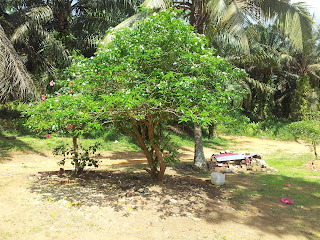 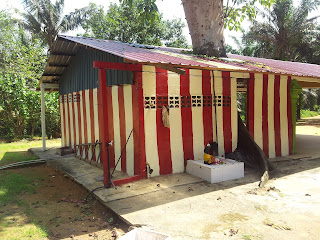 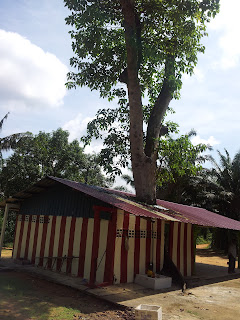 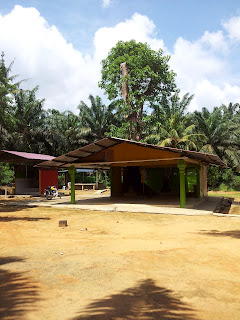