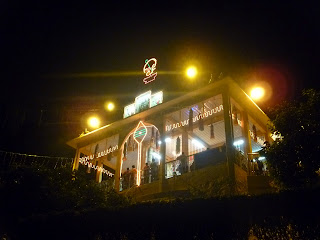 The present Bala Thandayuthapani Temple began as a shrine of Lord Murugan. It was the located at the base of the waterfall at the Botanical Gardens Penang sometime before 1782. The above statement was the evident from the writings of Sir Francis Light where in it was stated that the Tamils (Chulias and Chettiars) were already present and worshipping the Vel (spear) when he named Georgetown on the 10th of August 1786 after having bought the island from the Sultan of Kedah for 6000 Spanish dollars for the East India Company. It is not possible to know who installed the vel at the original temple site of Thanneermalaian(one who resides at the waterfall) as Lord Murugan was then known. Soon this shrine became important for many Indian workers who ferried water to Georgetown by way of bullock carts. By the early part of 1800 the shrine seemed to have been the focus of Thaipusam celebration, a festival dedicated to Lord Murugan.British records and local newspapers do mention of Hindu devotees celebration the festival. In 1850 with the increase of the local population, the British authorities decided to develop the area into a reservoir.They decided that the waterfall area and the immediate catchment area had to be protected.At the same time they did not want to upset the sentiments of the Hindu population.Therefore,they alienated an eleven acre hillside property(the present site) for the location of a proper temple.


Special thanks to
http://www.murugar.com/
for the history of this temple 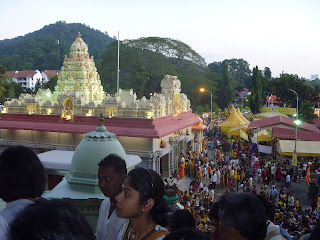 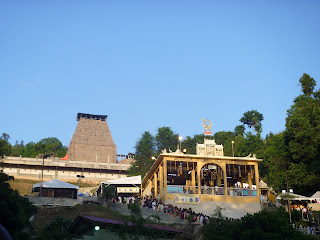 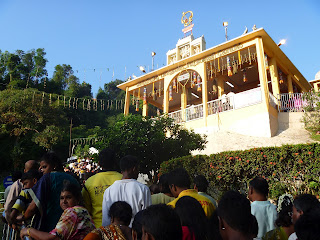 Special thanks to
Mr Vinod Mathavan
for the photos