This temple is famous for the Masi Magam celebration.The Masi Magham is celebrated annually on a grand scale. This two day festival starts with the procession of Lord Subramaniam to the Sannasi Malai Kovil. Legend has it that this holy shrine was formerly the home of a famous ascetic who had the power to heal. Oratorical contests are held and dramas are staged at the temple during Masi Magam, and at the end of the day, the deity is taken back to the 18th century Poyyatha Vinayagar Kovil through the streets of Malacca, where it remains for another year. The Poyyatha Vinayagar temple, one of the oldest temples of Malaysia was built in 1781. 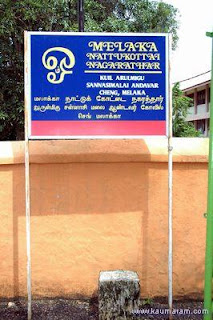 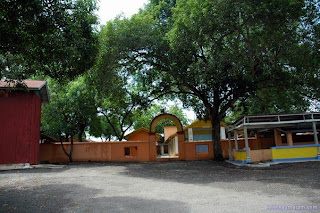 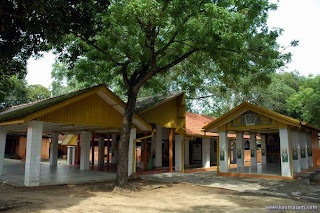 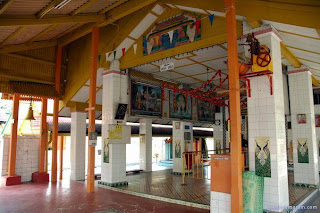 Om Shakti can I know the location of this temple??