This temple is located at an area formerly known as the Midlands Estate before the plantation succumbed to the onslaught of development.According to history, Ladang Midlands was the first estate in 1889 to be planted with rubber in Selangor by a British company called Highlands and Lowlands. The history of its early years is filled with stories of suffering which the pioneers had to endure. They were probably the first Indian men in Selangor who ventured out with their families to tame a wild landscape in the name of their British 'overlords' who established vast tracts of plantations in the once dense rainforests of Selangor . At one point of time, the estate was even called 'Ladang Air Kuning' (Yellow Water Plantation) because the water supplied was yellow in colour. This resulted in many deaths from malaria and cholera.

Although located at the original site, the temple visible today is not the original structure built over a century ago. A beautiful new temple with 4 majestic Rajagopurams modeled after the famed Madurai Meenatchi Amman temple is taking shape.This Amman temple is easily visible from the Batu Rasau tol plaza of the Federal Highway near i City.Work is still in progress and it is not known when this new temple will be ready. 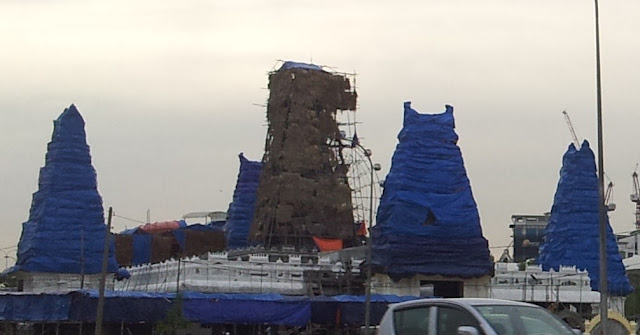 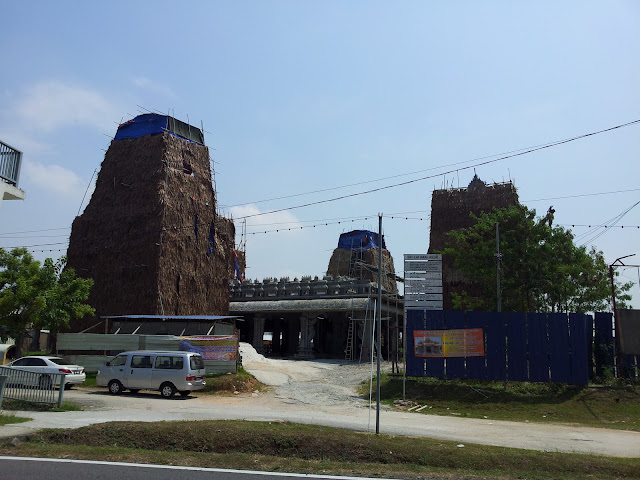 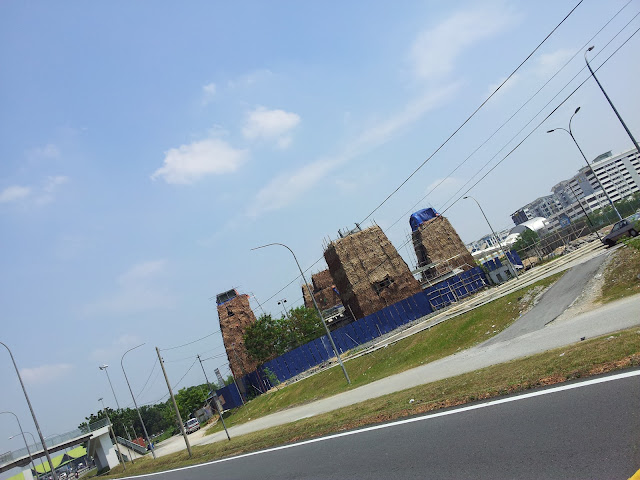 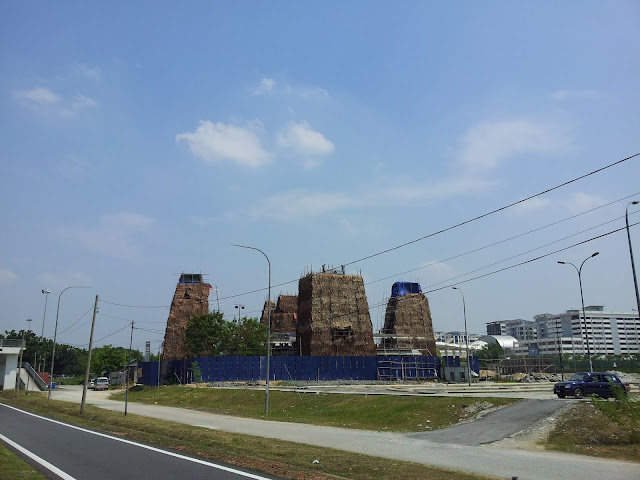 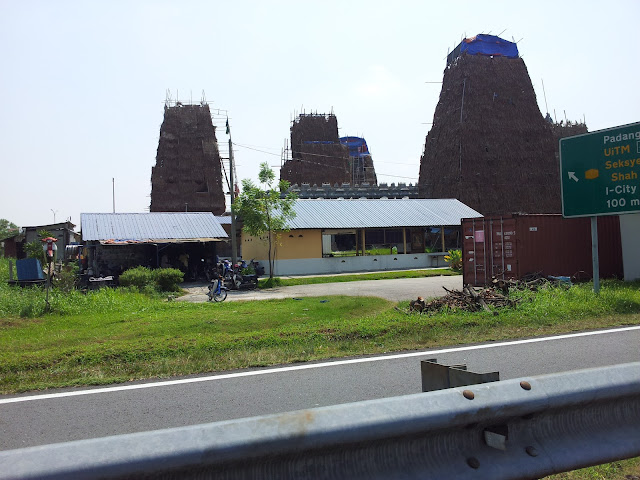 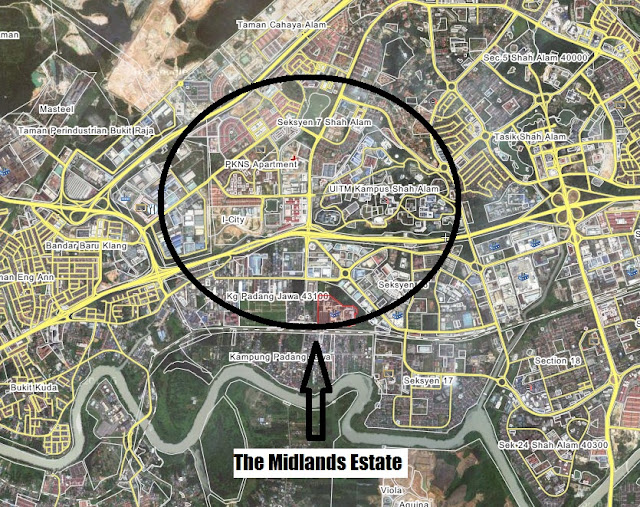 
The Midlands Estate Story
(From www.orgsites.com)

"After independence, Midlands was fragmented into smaller pieces of land. In 1963, a portion was   sold off, where the CCM factory is now located at Padang Jawa. In 1970, Institut Teknologi Mara was built by the state government in another part of this vast plantation. In 1980, the State Economic Development Corporation (PKNS) bought over a portion of the estate from Guthrie (previously Highland & Lowlands). This was the lower part of the estate while the upper part remained with Guthrie.Therefore the estate was divided into two main owners- PKNS at one end and Guthrie at the other. In 2001, those staying on PKNS land was offered house for RM25,000 without any compensation. This batch left the estate. Those who stayed in the upper land belonging to Guthrie had their services terminated in 1991 as Guthrie was planning to sell this land..."

Midlands Estate - victory for those who dared