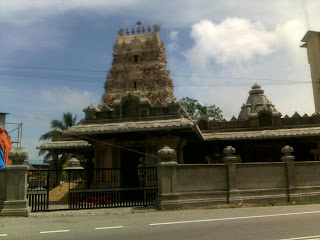 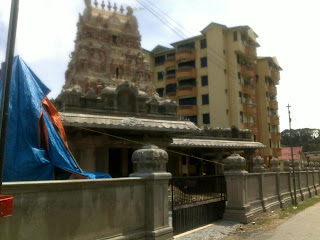 These photos were taken during the renovation in 2011. Since we have not come across new updates besides the 1MISM Freshie Pooja 2012[UMT] taken at this temple on the 15th of September this year, we would like to request for new photos from anyone who has visited this temple recently.

The Durga Charitable Trust which runs this temple, was established in 1975 for the educational,welfare and charitable programmes as well as maintenance of Hindu temples and
other religious buildings. This temple has been undergoing extensive renovation since 2010/2011 due to the road in front of the temple (Jalan Cherong Lanjut) which was raised and widened.

The temple had lost its prominence since then as the temple appeared to be a level lower than the newly raised road thus making the renovation a necessity.New photos from the 1MISM Freshie Pooja reveal a newly renovated temple filled with a blessed radiance and a return of its lost lustre and prominence. However, it appears that some minor work may still be going on. 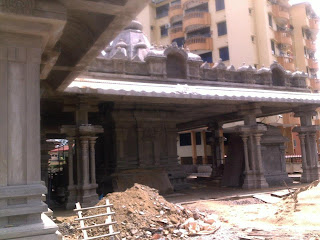 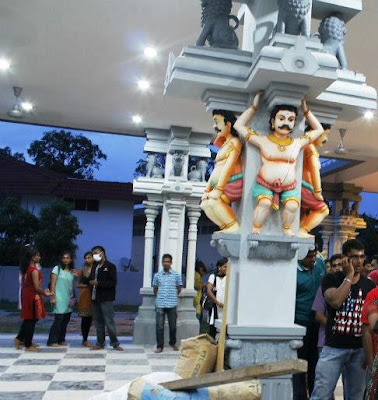 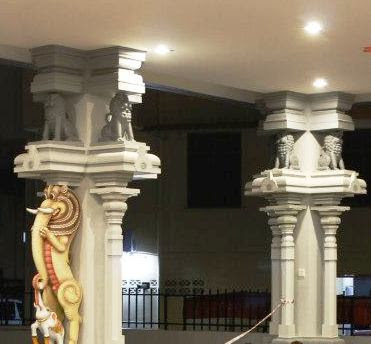 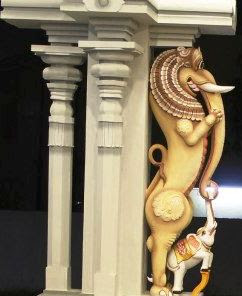 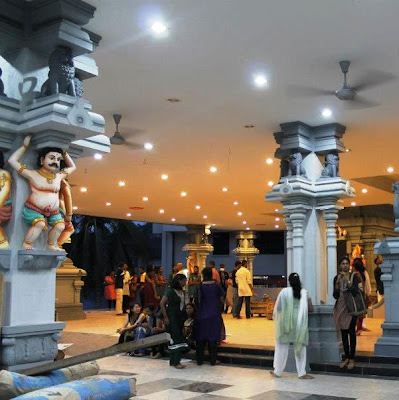 [New Update]
Picture of the Temple after the renovation -2013 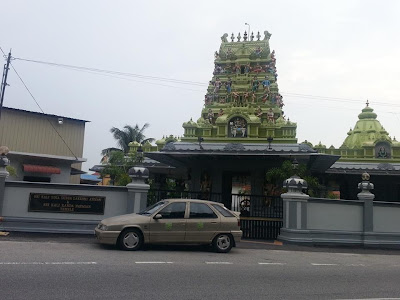 Namaste Praveen, I have visited this beautiful temple for the past four years as my brother was studying in Kuala Terengganu. I have seen the temple before the renovation and during the renovation. I will attend the Kumba~Abhishekam this year 2012 during Navarathiri festival. Thanks for posting, I really love Terengganu!