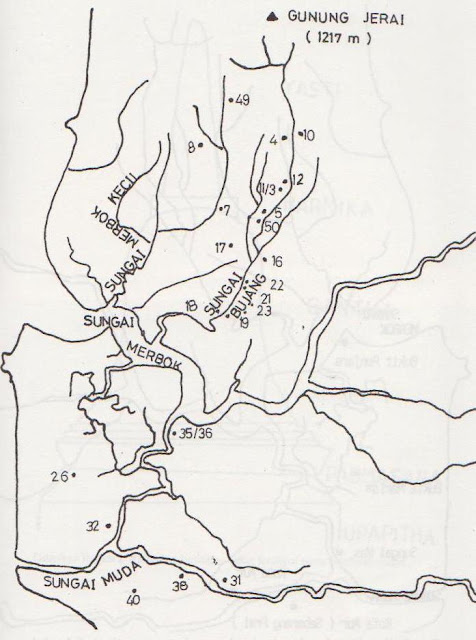 Hidden deep within the Bujang Valley are a large number of lost forts,cities and temples most of which remain largely hidden to this very day. Some of the most important discoveries were that of Hindu and Buddhist granite sculptures such as Buddha,Ganesha,Mahisasuramardini and most importantly a large number of Shiva Lingams, the formless-form of god and this seems to suggest that the people of Kadaram were largely Sivites at one point of time. Some of the lingams which were excavated are housed in the Museum of the Bujang Valley. Here are some pictures of the lingams which were unearthed at sites number 4, 5 19 and 49 and 50 (refer to attached site map)

Since most of the lingams discovered were not intact we would first have to learn about the parts that make up a Sivalingam. The Sivalingam consists of 3 parts and each part discovered in the Bujang Valley, although separate is still an essential component of the Sivalingam. The lowest part is called the 'Brahma-Pitha,' the middle one, the 'Vishnu-Pitha' and the uppermost one, the 'Shiva-Pitha.' Below are a few pictures of the Shiva-Pithas and Vishnu-Pitas which were discovered. 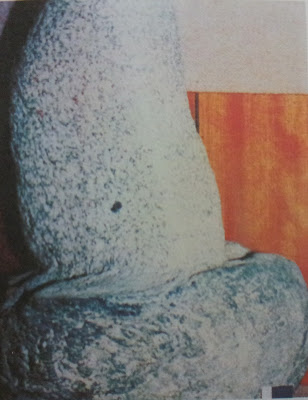 A Lingam (Shiva-Pitha) unearthed at site 19 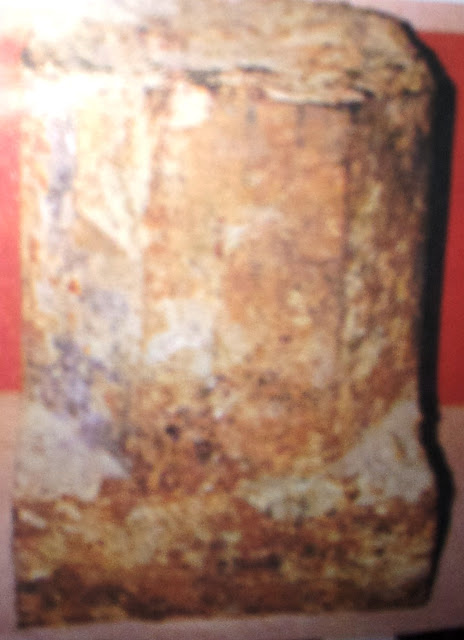 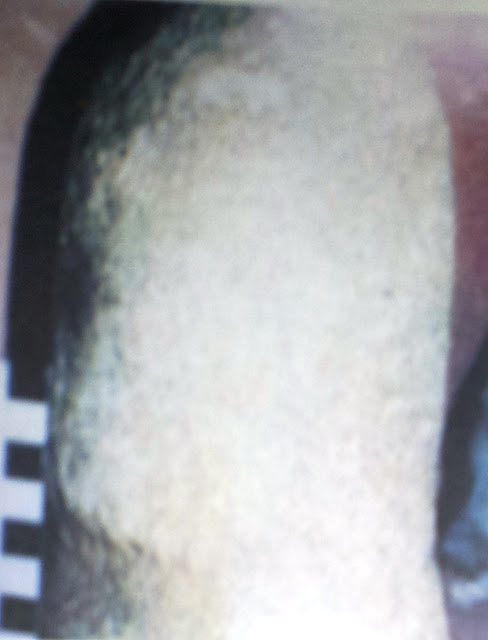 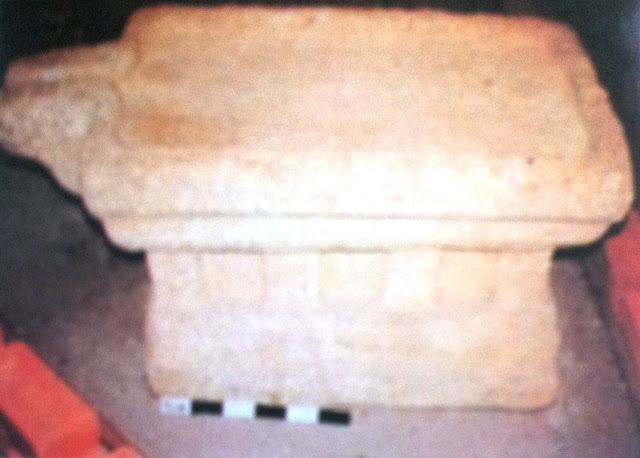 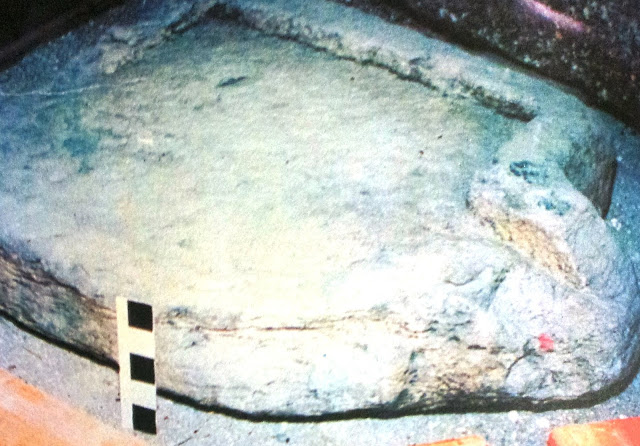 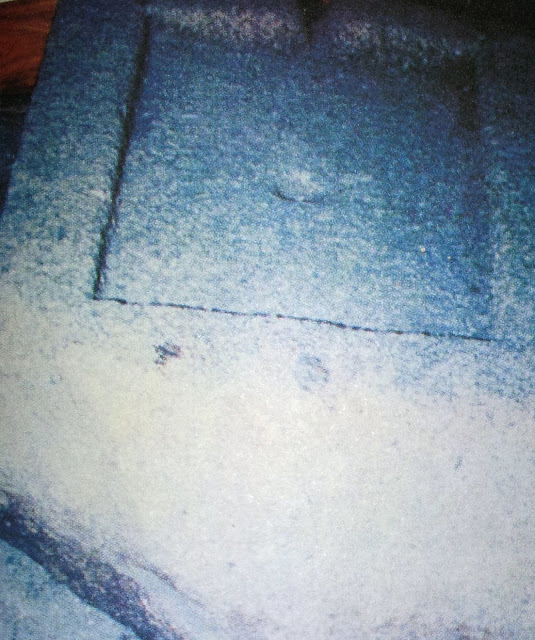 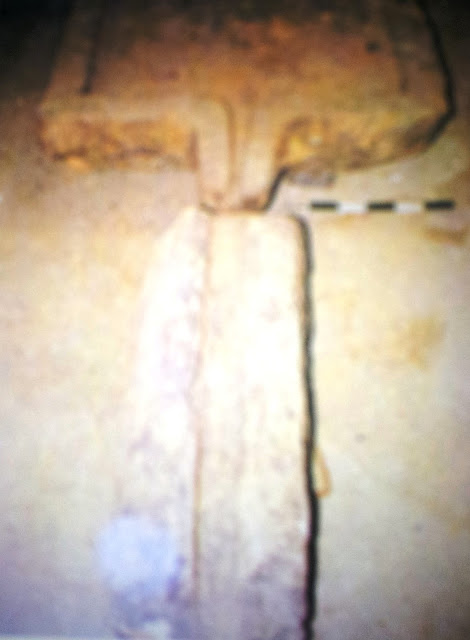 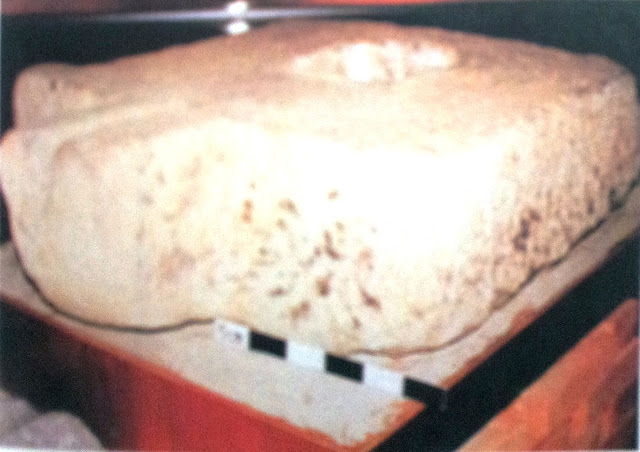 Where is this place?