Situated along the Gopeng-Batu Gajah road and about a kilometre from the famed Kellie's Castle, this Mariamman temple is said to have been built by the Scottish planter William Kellie Smith himself . Childless for many years, it is said that Kellie longed for a son to inherit his business empire and prayed to Amman so after the birth of his son, he built the Mariamman temple as suggested by his workers and in appreciation of Kellie's devotion and kindness the workers of his rubber plantation erected a statue of him standing alongside the other deities thus immortalizing him forever.It is also believed that a tunnel connecting the castle to the temple was built for his family so that they could visit the temple regularly.Needless to say, Kellie had a clear fascination and deep involvement with Indian culture and that appeared to have been the motivation behind his actions.


The Tunnel
(An excerpt from /www.journeymalaysia.com)

[quote] "In June 2003, during a road widening exercise at the 6th Kilometre stretch of the Gopeng-Batu Gajah road, road construction workers accidentally unearthed a section of a tunnel which is believed to lead from the castle to the Hindu temple nearby. This 1.5km high by 1m wide passageway was discovered when an excavator broke through the timber structure. The Museum Department has not concluded if the tunnel is directly linked to the castle but are 'looking into it'." [quote] 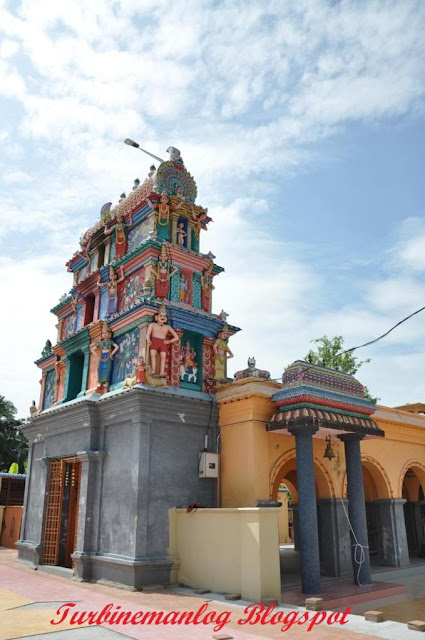 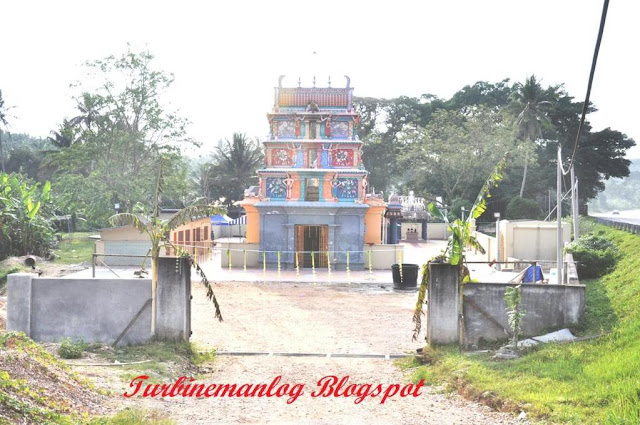 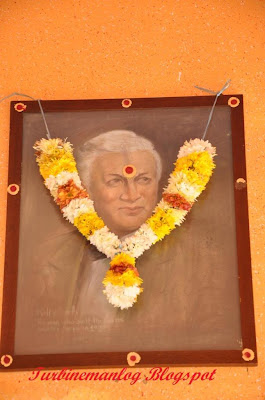 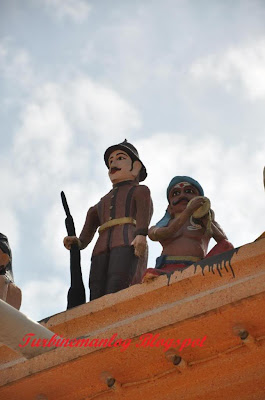 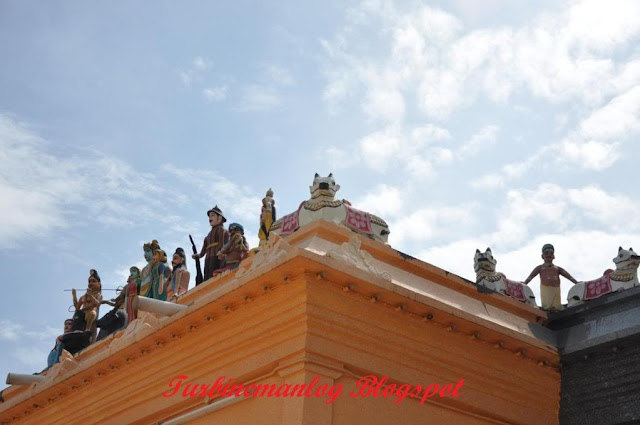 Standing among the Celestials 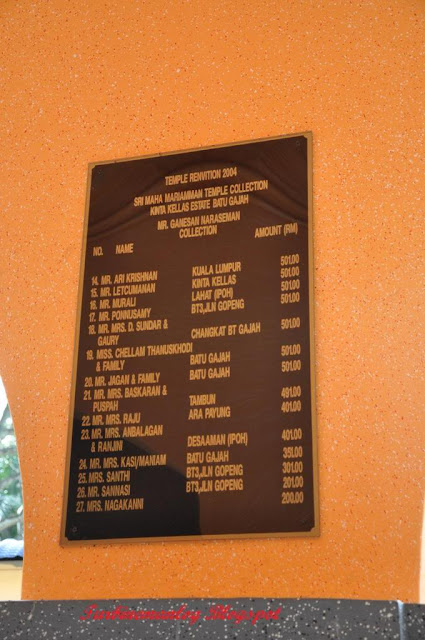 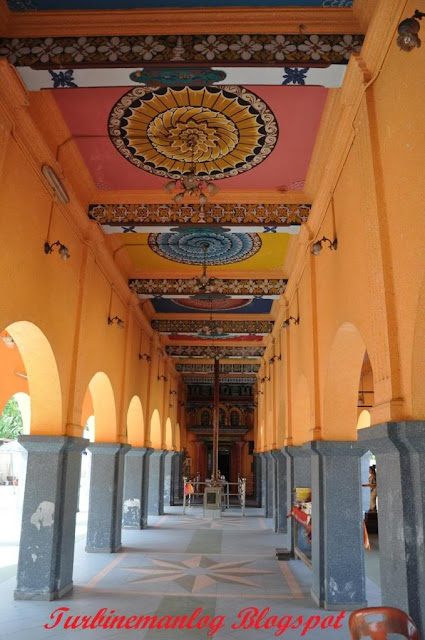 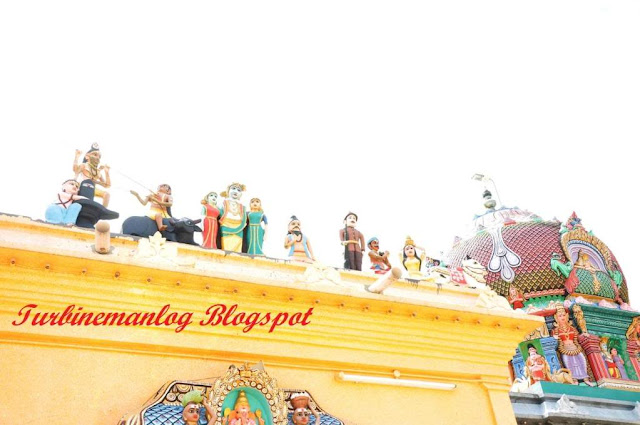 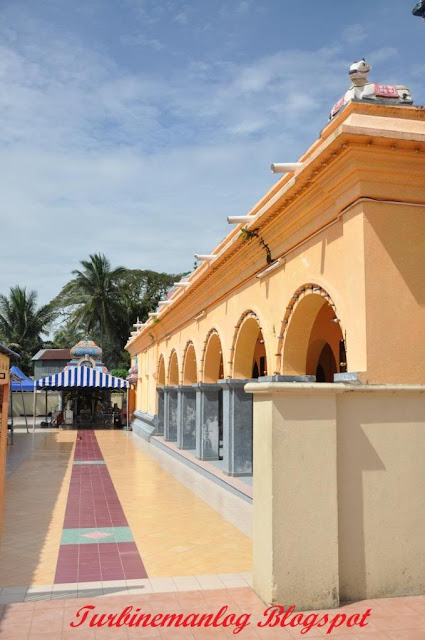 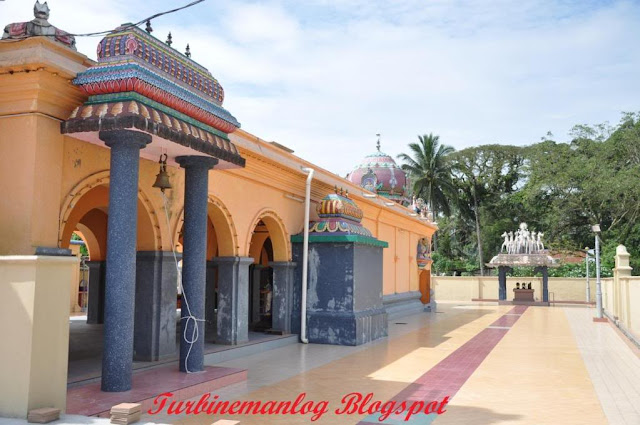 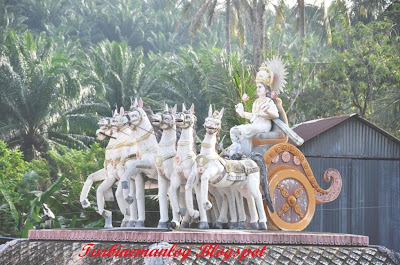 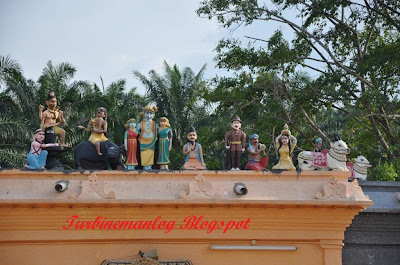 Hi, I just want to know is this Murugan Temple? :)