This Sri Mariamman Temple is the oldest temple in Perai (Prye) Estate as it was built 165 years ago by the British as a place of worship for the plantation workers of the estate and in it's long history it had also served as a primary school.The "Prye Estate" was established and supervised by a J.S.Prye from whom the estate's name is derived from.

The temple's Maha Kumbabishegam was conducted on the 24th of November 2012 after a renovation which started in 2011.


New look after renovation; during the Kumbabishegam in 2012 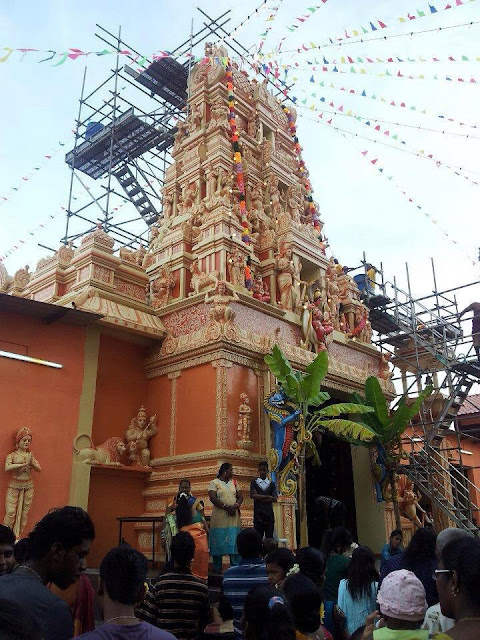 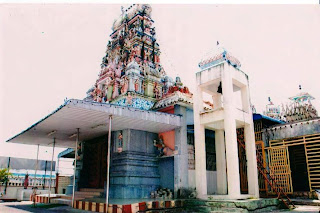