This temple was formally part of the Puchong Estate plantation and it was originally located at present day Bandar Puteri,opposite the Bandar Puteri Market (Puteri Mart) of Bandar Puteri, Puchong. Today, rows of shop-houses occupy the original site of the temple (opposite Puteri Mart). This 140 year old temple was relocated to its present site about 6 years ago.A new temple is being built a few metres away from the temporary installation visible in the photos below. 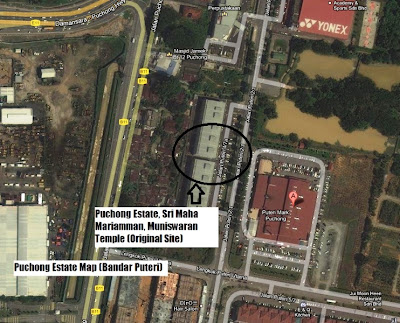 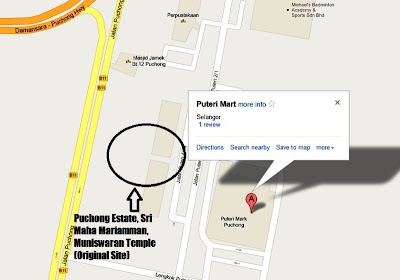 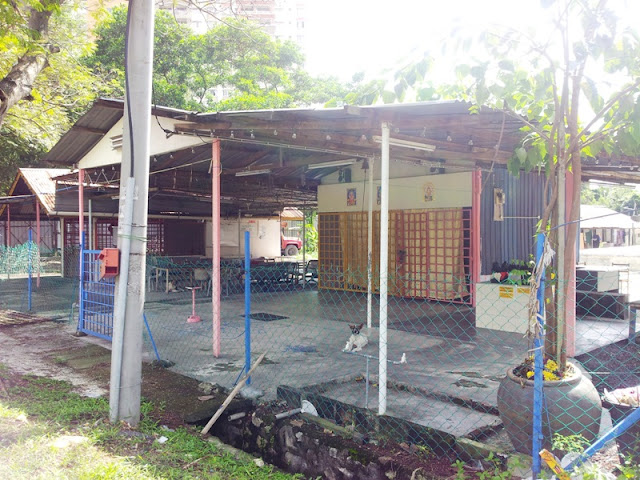 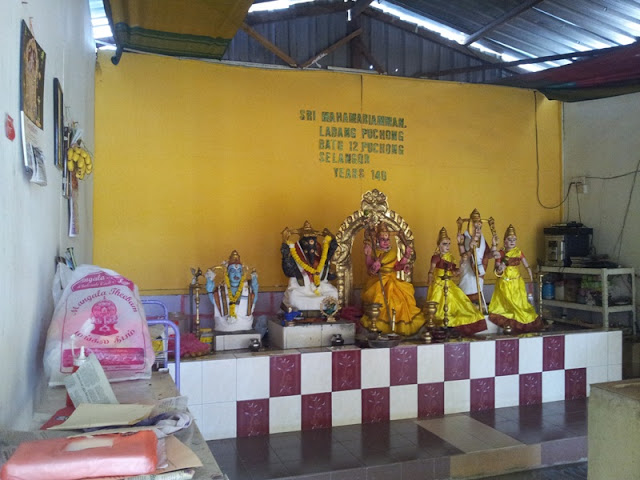 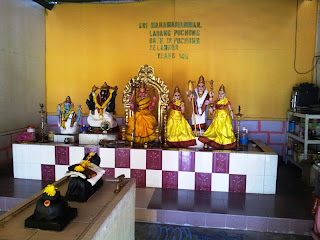 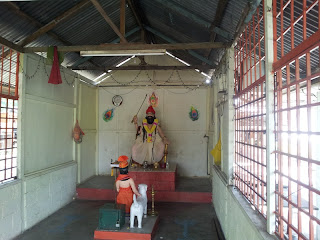 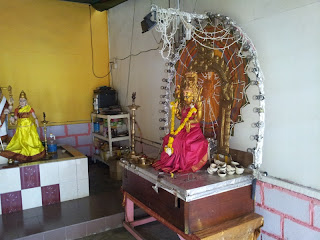 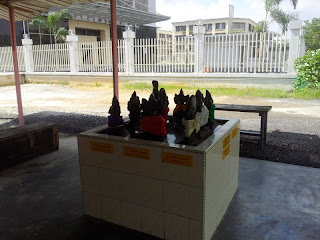 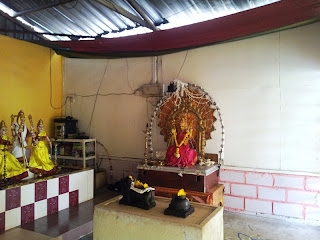 The new structure visible in the background 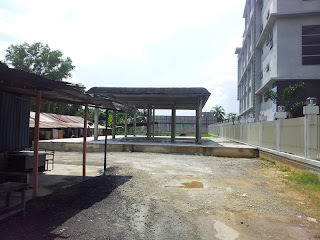 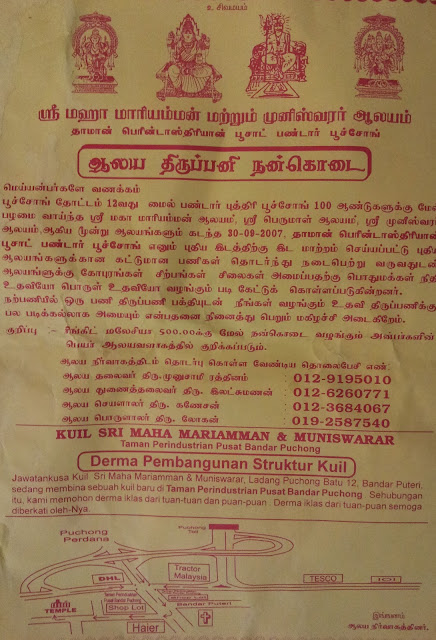