By Shanthan Menon for malaysiantemples.com 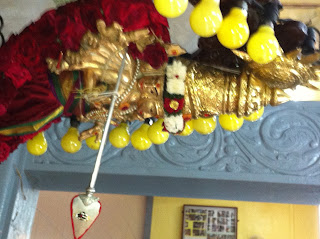 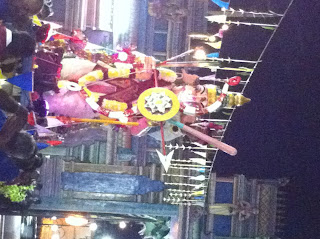 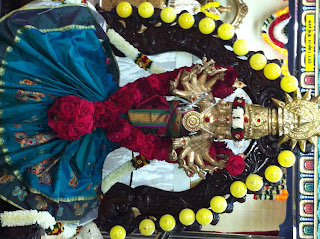 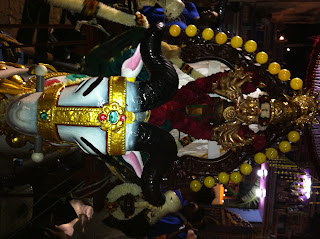 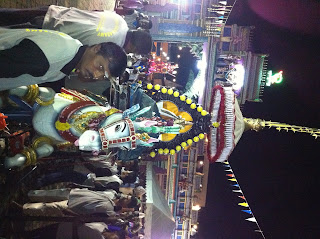 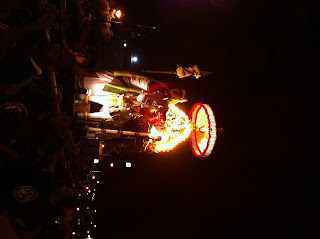 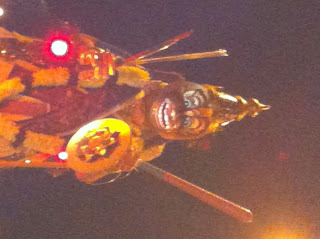 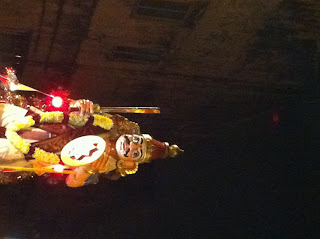 The Kantha Shasti Viratham falls during the month of Aipasi (Oct-Nov). The fast starts on the day after Amavasya (new moon) - Pirathamai (also the day after Diwali) and ends on the sixth day (Shashti).


The Kuala Pilah Kanthasamy temple is well known for its Kantha Shashti festival and it is called the "Malaysian Thiruchendur". Thiruchendur is the abode of lord Muruga where He slays the Asura and defeats the evil force. Likewise, Kuala Pilah Kanthasamy temple has been conducting its annual festival (Mahotsava) during Kantha Shashti for the past 96 years. On the sixth day (Shashti), a grand procession is held in Kuala Pilah town with lord Muruga riding on the goat and Virabahu Devar riding on the horse to defeat the Asura brothers. A statue of the Asura was brought from India 96 years ago for this grand festival."


Special thanks to Shanthan Menon