By Saravana Kumar for malaysiantemples.com

First built at the Raub Gold Mine area, this temple was relocated to a new plot of land close to another gold mine operated by the Raub Australian Gold Mine where it remains till today.

These photos were taken during the annual festival or Thiruvila which is held in April every year. During this period,prayers will be held for 15 days with Annathanam everyday and a final goat  sacrifice on the last day. This temple draws a crowd of est 300 during first 12 days of prayers and on the eve of the Thiruvila, there will an estimated crowd of at least 1200 people.On the second day, there will be grand Pal Kudam and urumi melam events. The sacrifice of goats is carried out on the third/ last day and it is said that about 30 goats are sacrificed annually. 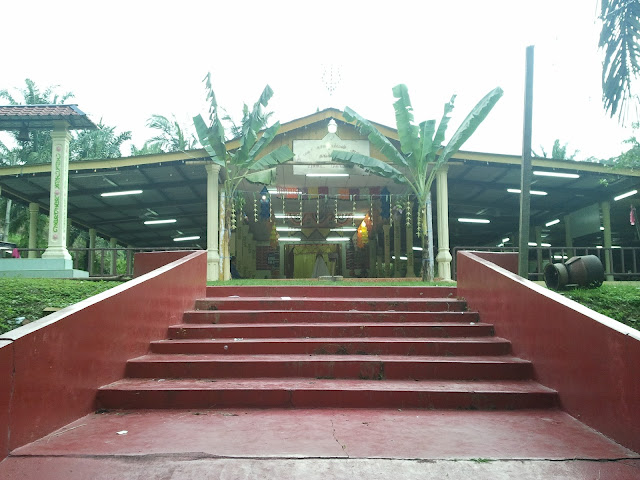 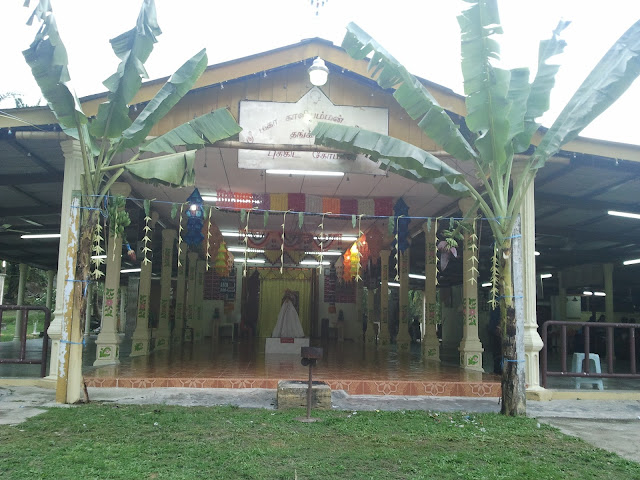 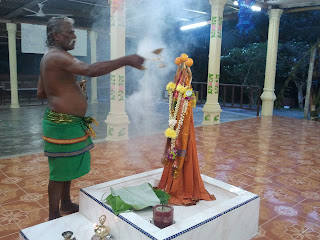 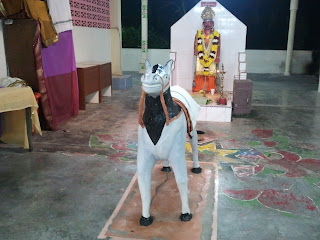 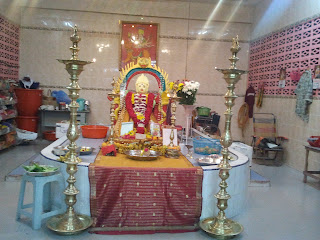 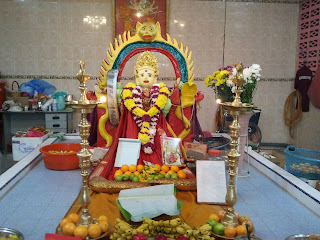 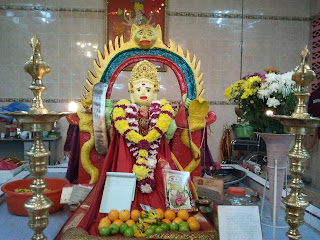 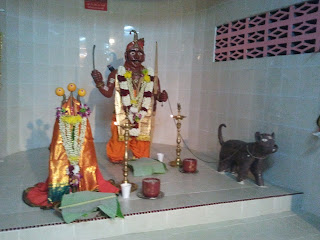 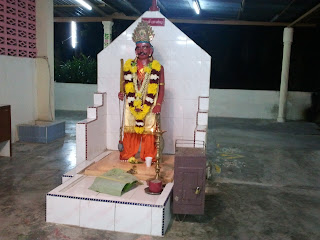 Special thanks to
Saravana Kumar