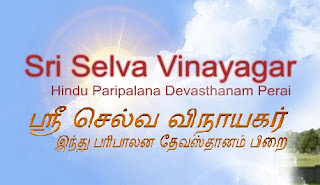 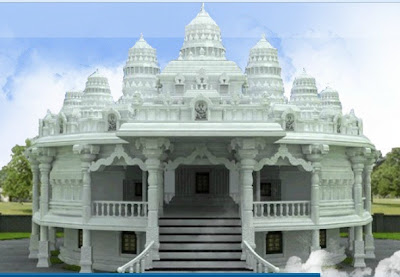 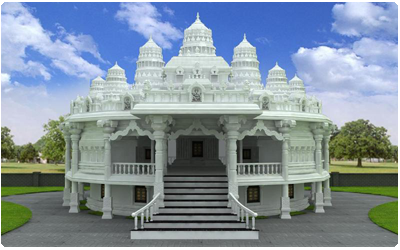 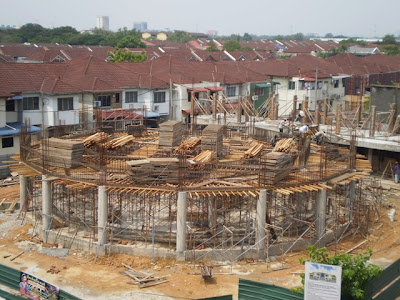 
"The Sri Selva Vinayagar temple was built as a wooden temple about 103 years ago. It was formerly known as Pillaiyar or Vinayagar temple. This temple was earlier maintained by the  Prai railway and port labourers. The Sri Selva Vinayagar Temple was reconstructed in 1967.Two Kumbabishegams were held in 1974 and 1991 respectively. 17 years have passed since the last renovation in 1991. This temple was officially registered in 1987 under the Malaysia Society Act 1966 under the name of Kuil Sri Selvavinayagar Hindu Paripalana Devasthanam

Due to public road works, including the construction of an overhead bridge, the land between the road & the temple has been elevated. This in turn, effectively leaves our temple 5 feet below the road level. Furthermore this has caused cracks to appear on the ceiling & the Vimana, resulting in severe water leakage when it rains. This caused the inside of the temple to be wet & slippery, posing a hazard to devotees. Also the older temple layout did not have an access road in front (main entrance) since it is immediately facing the side wall of a neighbouring house. The lack of an access road in front of the temple has resulted in devotees coming from the rear of the temple, circumnavigating their way to the main entrance."

"Considering the above factors as well as land area limitations, the management committee decided that the Sri Selva Vinayagar’s new abode should be built as a double-storey structure at the current location facing west instead. The new structure is estimated to cost RM 3 million, based on the Quantity Surveyor’s report. On the 11th February 2008, a Palasthabana ceremony was conducted to relocate the deities of the temple to a temporary location next to the Temple.

We invoke the Lord’s blessings and call upon you, the devotees and well wishers, to fully support this noble cause by generously contributing in terms of cash, kind & also words of encouragement.Furthermore, the temple has received the approval of tax exemption from the Inland Revenue Board. All donations can be given directly at our temple premises or deposited into our bank account."

Special thanks to:
The management of  Sri Selva Vinayagar Hindu
Paripalana Devasthanam.
http://www.sriselvavinayagar.com