The Lost Village-Temple of Section 26, Shah Alam (The village behind TRIM)


There is a story that needs to be uncovered. One which may be lost forever if not told.It is about a small village which once stood in modern day Section 26 which was formerly part of the Labuan Padang Estate.Although appearing to be part of section 26 since TRIM is located in Section 26,one may find this spot awkwardly located along Jalan Mandolin 33/5 the road next to TRIM which leads to Section 33 Shah Alam thus it's  unclear as to whether this land comes under the purview of Section 26 or 33.

It was a village famous for its unique Mariamman Temple which was held together by giant roots of banyan trees. The beginning of its end started in 1989 when a factory was built on a 32,373.79 square metre land a few metres from this village. It was one of the many hundreds which sprung up in the late 80s and 90s.This factory became operational in 1990 but the village remained although some had already started to migrate to the newly built housing estates nearby.


This tiny village came to be situated behind the newly built TRIM factory along Persiaran Klang and most people wouldn't have suspected that hidden behind this factory was an entire village complete with a temple of its own.It was a beautiful Malaysian heritage which was worth preserving as it was unique and looked like an ancient relic due to the the huge roots of old Banyan trees growing on its walls. The century or centuries old walls were held together by giant roots and it felt almost magical and ancient..Needless to say, this temple was also more than a 100 years old, probably hundreds of years old. Unfortunately this temple lost its battle and succumbed to the onslaught of development and the land where it once stood is now consumed by thick undergrowth leaving no clue or trace of its past.As for the last of villagers,they have all but disappeared into new townships and nothing much is heard of these days.

The only remaining proof of its existence is a small shrine along the road next to the site. The deity in this shrine may have been salvaged from the ruins of the demolished village. Nothing much is known of  this village so we are in search of more first hand accounts from those who have been there.Stories of this village and temple may be passed down orally but it's just a matter of time before all knowledge of its existence is lost forever.

We need more information about this Lost Village and Temple as it's an important heritage which should be documented and treasured. Please feel free to e-mail us with additional information such as the name of this village, photos or stories about it; preferably from those who have lived/been there. Unconfirmed reports suggest that it may have been called "Kulupetha Kampung" (the last inhabitants of a part of the Labuan Padang Estate) but we have not been able to verify it.

The barren land where the village once stood is just across the monsoon drain. 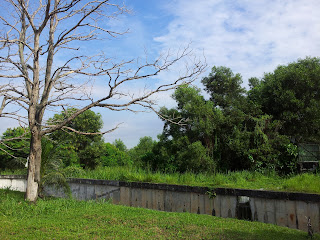 Remnants of the past 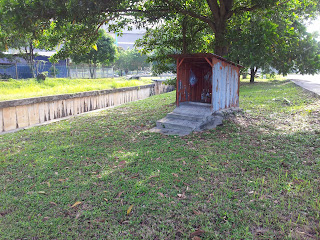 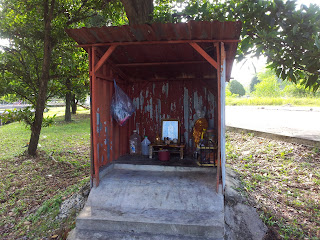 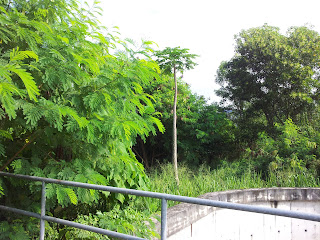 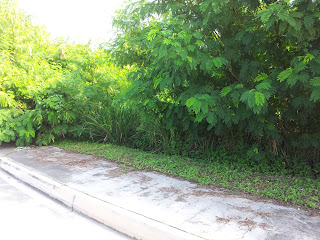 The land where the temple once stood appears to have been cleared recently. 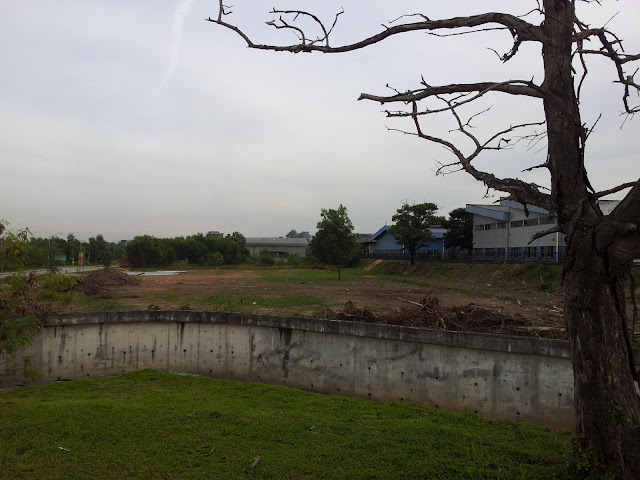 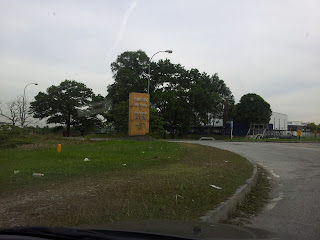 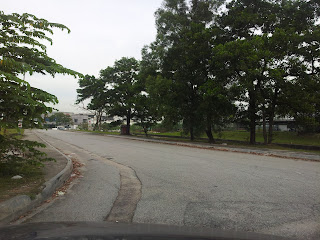 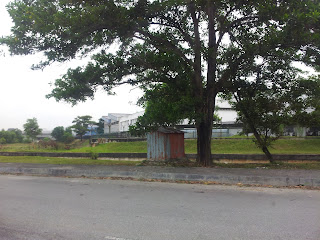 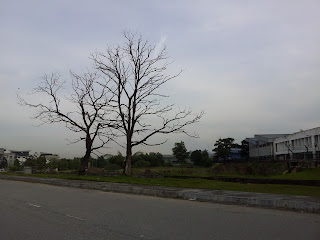 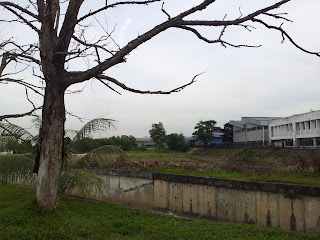 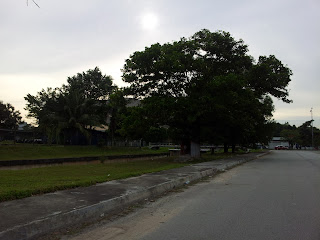 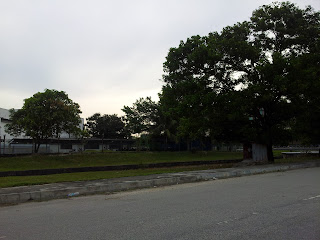 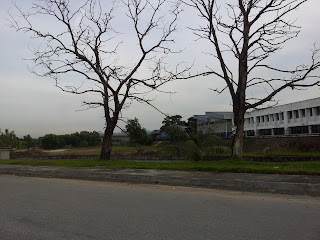 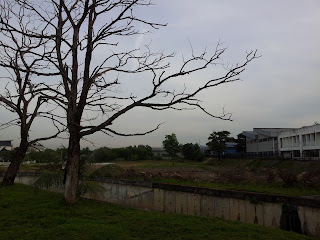 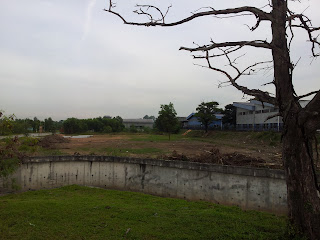 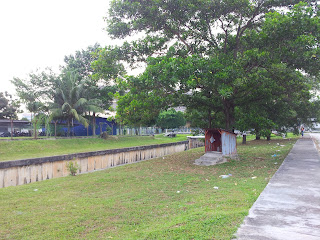 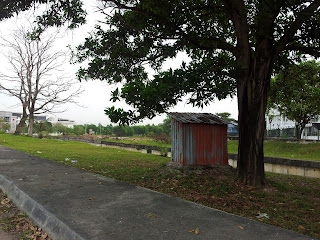 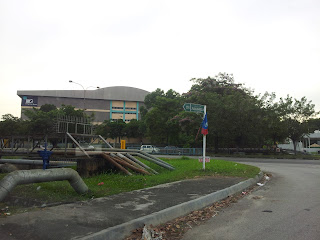 The history of the Klang Valley: When Temples speak!

I heard about the Village and Temple. But never been there. But im staying at Shah Alam, i know an aunty who use to stay there and now shifted aroung my housing area. Im staying in Section 27 since 1991. I could help. My mobile is 0122730903. Thank you

omg, I stayed in that labuan padang estate in 1961 &1962, i studied in 1 tamil school located just in front of the temple, as far I as can remember, that was big temple, not a shrine as it now,The tamil school, only have 2 teachers at that time, 1 permanent teacher, and 1 part time/ temprary teacher. we used to pray, saraswathy pooja in that temple