Tha Arakasamman Shrine is popularly worshiped by those who seek lost possessions and missed opportunities. 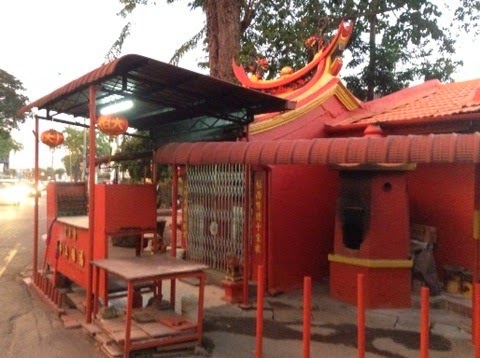 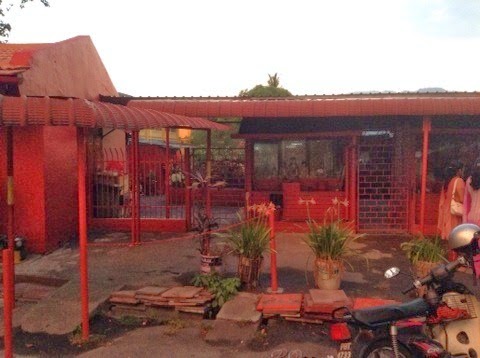 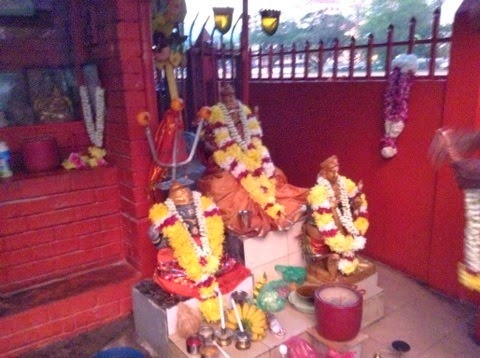 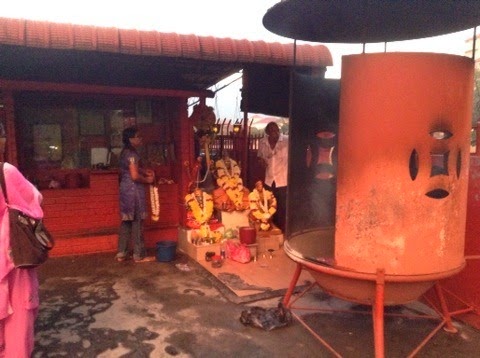 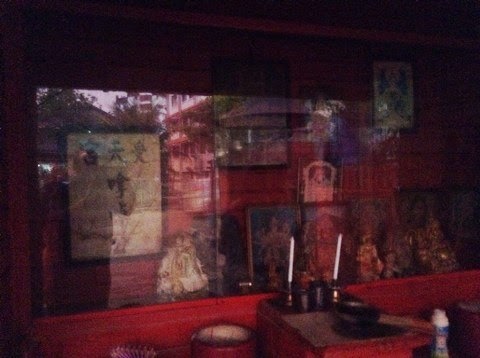 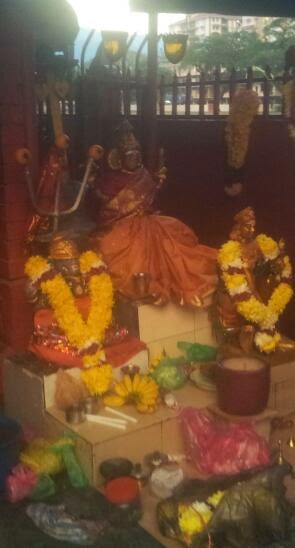 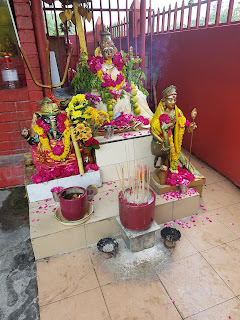 Legend has it that many generations ago the Indian pioneers of Penang set up a small shrine along Perak Road to worship the deity of their ancestral village. How this Godeess came to be known as ara-kasu Amman remains a mystery but information passed down orally from one generation to another states that when their ancestral village was hit by famine and drought the ruler of that region vowed to make the goddess a garland of half-cents if blessed with rain and good harvest.In accordance to this pledge, the Goddess was presented with such an ornament and this led to coining of 'Arakasamma' ; the source of  hope and faith which they faithfully held on to.

The migration of these people dating back to the 18th century brought about the setting up of a small shrine in memory of their ancestral homeland but as time went by this small shrine coupled with other shrines nearby became fuzed into becoming a point of faith and worship for both the Indians and Chinese.This temple transformed not just in size but also in the richness of its multi-ethinic identity.Today this temple is popularly known as the Tua Pek Kong Temple of Perak Road and it is managed by the Chinese community.There are also many Hindu deities in this temple apart from Goddess Arakasamman besides also housing a 'Naga-Puthu' or Cobra-Mound inside..One must not miss the opportunity to visit and experience the magic of this unique temple.